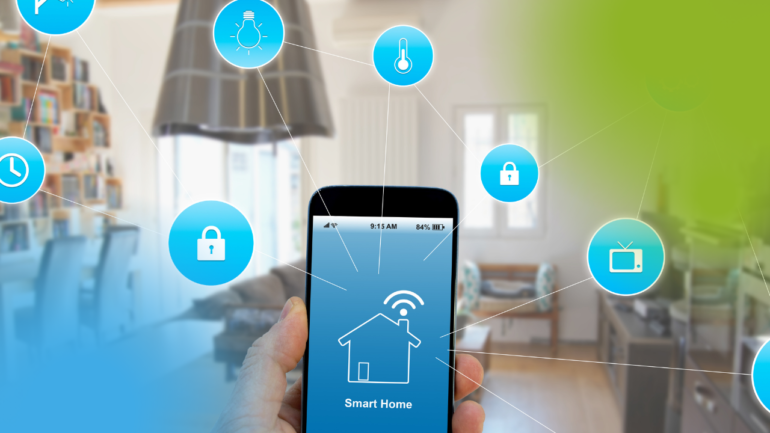 Wireless networks, or WiFi (as wireless connections are frequently referred to), offer a number of important business benefits over conventional networks. Faster information movement within firms and between partners and customers is facilitated by improved data connectivity. You are rarely out of contact since wireless technology allows you to communicate even on the road – no extra wires or adaptors are required.

WiFi is the most secure and widely used wireless network in any house or company. For the internet, WiFi is the sole wireless technology utilised in homes and offices around the world. It is the world’s most secure network, and it also provides high speeds.

Setup A Reliable Network For Your Place

On the 180 Technologies IoT (Internet of Things) platform, this home automation system can measure temperature, relative humidity, and light intensity, and manage two electrical appliances. A light bulb and a ceiling fan, or any other electrical device, can be used as the two pieces of electrical equipment.

Various electrical and electronic components, modules, blocks, and connecting cables can be used to link the home automation utilising the IoT project circuit. A web page with a user-configurable front end can be used to control and monitor the load. The user can transmit commands to the Wi-Fi module by using the assigned IP address. The Wi-Fi module is set up to connect to the internet through any nearby wireless modem. A programme within a Wi-Fi module executes the commands received by the Wi-Fi module. The Wi-Fi module is connected to the loads, which are turned on and off in response to commands. On the web page, the load status (ON or OFF) will be displayed.

Get an optimized Wi-Fi network with 180 Technologies

Even if we use a different wireless network, we still require a WiFi network at home to access the internet, and our mobile devices only connect to WiFi networks. As a result, the home would have two networks: one for mobile devices and another for home automation. In this case, a Hub (a bridge between two networks) would be required, which would increase the overall cost of the system. It also complicates the overall installation and maintenance of the system, raising the total cost of ownership.